Drones can be autonomous, which makes them the perfect always vigilant eye in the sky for safety and protection. Today I want to discuss two areas I don’t see drones being used for, but should. They are advanced wildfire detection and first responder rescue. I do see scuttlebutt on the web regarding drone first responders, but I am not seeing them in action, why?

With #HurricaneHarvey is upon us, how might drones be used as first responders?

Let me know on Twitter if drones being used in your neighborhood and how.

CHECK OUT THESE DRONE FIRST RESPONDERS!

Wildfires are a huge issue in many states. In California, I see fires popping up all over the place. Mostly small, and usually put out before any major damage can happen, but could we get there quicker?

Drones can fly a programmed grid autonomously so this part is easy. Just draw the area you want to survey and the drone will fly that pattern. Equipping the drone with inferred is also easy. Most drones have a flight camera and a photography camera. Just replace the photography camera with an IR and your done.

These last two stages are more advanced. In order for this to be as autonomous as possible, you will need flight sustainability and detection and warning systems.

Flight sustainability can be answered with a drone equipped with swappable batteries that the drone changes out in a Drone Pad. This pad has several batteries on standby while charging depleted batteries. The drone lands on the pad, syncs, and the pad removes the depleted batteries and replaces with fresh ones. Simple! These stands can be placed at ranger stations for power and maintenance.

Addressing the detection and warning system is easier in theory. The drone has a heat threshold, that when broken, it does a few things.

Notifies monitoring station Circles area to gain live video feed Notifies other drones its mission has changed so they can cover the grid, or deploy additional drones. Deploys counter measures

Counter measures can be deploying a much larger drone with fire suppression capability to get on scene as quickly as possible. They can attack the fire, or protect surrounding areas depending on mission profile. This should give firefighters a much appreciated advanced start.

As with the above drones, and their capabilities, you can have drones flying patterns not looking for fires, but looking for people in distress. They can have a radio to listen for SOS calls where people will tune to the distress frequency. Drones can also look for people displaying help signs or waving hands. They can also look for heat signatures.

Once the drone detects an incident, the same procedures as above take place. Counter measures can be delivering aid, blankets, water until rescue can arrive on scene.

My friend Justin over at Yum Technology mentioned using drones in security. Having them sweep facilities on schedules and reporting any anomalies. This would greatly extend a security teams capabilities, especially from the higher vantage point.

Give me your thoughts on drone first responders on Twitter.

Atlas Dynamics reached out to me on Twitter about their first responder drone with nesting station! Looks like a great solution. Go check it out here. I need to get one of these to review!!

If you would like to collaborate with me on this or any other project, please contact me.

GOANIMATE WISH LIST WHAT I WOULD LIKE TO SEE IN GOANIMATE Disclaimer. I have only been using GoAnimate for a few days so some of my wish list may be features already existing, but not currently discovered, or on the release schedule for 12/12. I want to start by... 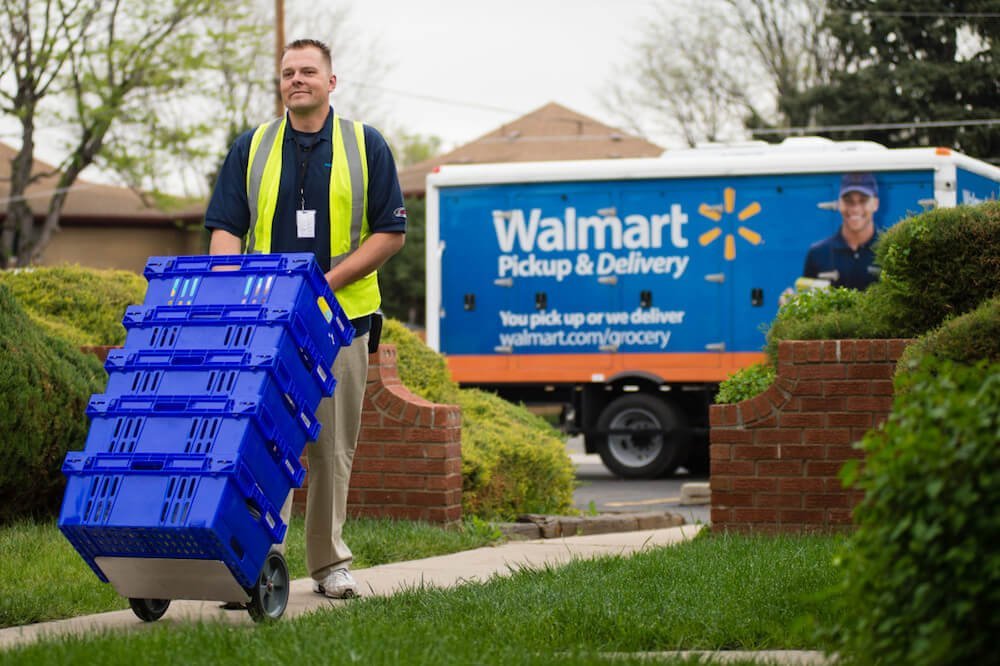