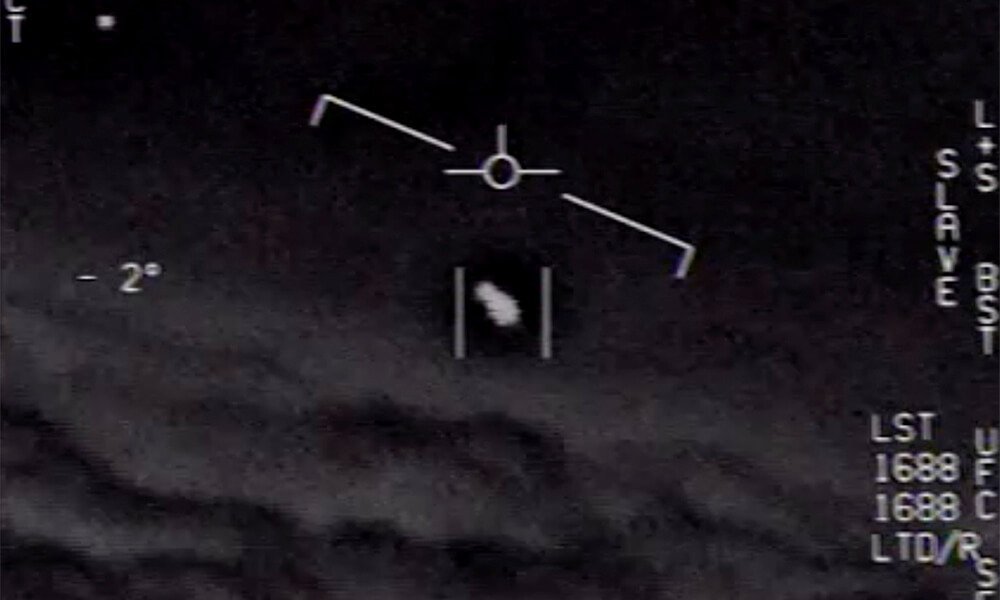 The recent Pentagon declassification of UFO and UAP information to the public has created a huge buzz from outside groups for more information and access. The Pentagon is worried that certain assets will be discovered so they started transporting them to more secure locations not listed on released documentation. During this transfer one of their more valuable assets, Alacian, escapes and is now coded ‘Critical Asset Fugitive’.

Alacian was captured during a downed UAP event and is identified as EVAA (Extremely Valuable, Alien Asset), and presents as a humanoid in appearance but with slightly different coloring to the skin, hair, and nails. Alacian is a female version of that species with facial features, although noticeably different, similar to ours.  Nothing else is known about Alacian as she has remained silent for much of her captivity other than to protest the food and conditions, although this communication has yet to have been translated, although it appears she understands us to some level.

The DA5 clandestine facility is location is in the heart of a Federal BLM land spanning several thousand acres and is exclusively used to house and monitor Alacian. During a grid security check where redundancies are evaluated by test failing system, Alacian was able to use these few fractions of a second to override and take down the entire system for 3 minutes giving her enough time to escape. Exactly how is still unknown, but what we have been able to ascertain from video is that their species has embedded tech that we are not advanced enough to detect.

During Alacian’s escape she crosses into an adjacent 800-acre ranch owned by retired engineer turned prepper, named John. Alacian was running across the field towards some dense treed John was hunting in. Hearing the dogs and noticed someone being chased by a large group, John quickly grabbed Alacian as she ran past, thinking she was a child, and acting quickly, sprayed her with deer scent to mask her from the dogs and covered her and himself in a camo net. Surprise doesn’t come close to how John felt when he was finally able to shine a light onto Alacian. Both just stared at each other for several moment until John broke the silence laughing “So I guess you are lost little one.”

The following story chronicles Alacian and John’s first encounter and subsequent growing friendship and their struggle to remain out of the hawkish eyes of the government.

The two uncover some of the government’s most protected secrets as they try to find a way to get Alacian back to her species while evading detection and capture. Trying to implement Alacian’s technical knowledge in a rudimentary world is a daily challenge, while John, an engineer, struggles with the overwhelming awakening of new scientific and mathematical knowledge, and what is on the horizon for humanity. Alacian struggles with the limitations of Earth, longing to get home, and the loss of her traveling companions.

A daily struggle to remain undetected while often having to infiltrate secure government locations for information, they try to build technology for Alacian to contact her planet. Knowing they cannot do it on their own, they reach out to the UFO community for help. But some in that community are there to feed information back to the government.

As progress is made, the government continually thwarts attempts to communicate off planet. Getting an orbiter launch under such scrutiny finally succeeds, but how far away is help? And does Alacian trust her own people? We start to find out the real reasons for being here and we may not want them to come back. Politicians colluding with other nations is horrible and possibly treason, but politicians colluding with alien life is science fiction. Until now.

Think Fringe, X-Files, and Avatar and you are getting the right vibe. Mix in some SpaceX, Space Force, engineering, science, math, and some very off world technology. We discover things like silicon, ICs and binary code have been technology relics for a few centuries as illustrated with the fact they can carbon blend their technology with themselves at a DNA level from birth.

SpaceX and the Never-Ending Supply of Rockets

SpaceX And The Never-Ending Supply of Rockets Not science fiction, science FUN!TV Show for Kids Rockets are the Vehicle, Imagination is the Fuel (spinoff of SpaceX TV) The kids launch a new rocket every week that takes them to a new imaginary world where they learn,...

END_OF_DOCUMENT_TOKEN_TO_BE_REPLACED

STAGE - IDEATION Concept draft. Much more ideation needed. Proofing needed. Not ready for review or distribution. Hack the Criminal Minds to Solve Grimes The most heinous crimes go without solving as some criminal minds are so devious that calculating their moves...

END_OF_DOCUMENT_TOKEN_TO_BE_REPLACED

Nanoseas And The Coral Garden The Nanoseas is a children's book and tv show starring lovable tiny sea creatures on adventures. A group of very adventurous ‘kids’ and their sea turtle buddy,  Oliver, get themselves in and out of all sorts of trouble as they learn life...

END_OF_DOCUMENT_TOKEN_TO_BE_REPLACED

STAGE - IDEATION Concept draft. Much more ideation needed. Proofing needed. Not ready for review or distribution. Testing The Metal Life at Home Can be Harder Than in Theater A small town just outside a military base is home to active and retired military. This is a...

END_OF_DOCUMENT_TOKEN_TO_BE_REPLACED

STAGE - IDEATION Concept draft. Much more ideation needed. Proofing needed. Not ready for review or distribution. Response Time Seconds are Critical and Planning is Everything An elite special unit was formed out of necessity to combat an ever growing technically...

END_OF_DOCUMENT_TOKEN_TO_BE_REPLACED

STAGE - IDEATION Concept draft. Much more ideation needed. Proofing needed. Not ready for review or distribution. Frenemies Not Enemies but Never Friends Love is in the air. Well at least for Mike and Sarah it is. Two people who could not be more in love with each...

END_OF_DOCUMENT_TOKEN_TO_BE_REPLACED

Lexica ArtSpaceX TV Show Not science fiction, science future!Shown on Twitter Only Or Exclusively on Starlink? Once you get an ad engine in place, producing this show and airing it on Twitter only would be awesome. You don't even need an account to view, but if you...