Disclaimer. I have only been using GoAnimate for a few days so some of my wish list may be features already existing, but not currently discovered, or on the release schedule for 12/12.

I want to start by saying GoAnimate has a few critical elements the competition does not have. Lip-sync is by far the biggest deal breaker for me. Between GoAnimate and Animatron, lip-sync was the deciding factor. They have better backgrounds, timeline, and some animations, but no lip-sync. Below is how GoAnimate can become even better, or how Animatron can also improve their platform.

Cost was not a factor. I plan on getting the year and using the platform for 2-5 videos a week on my YouTube channel. 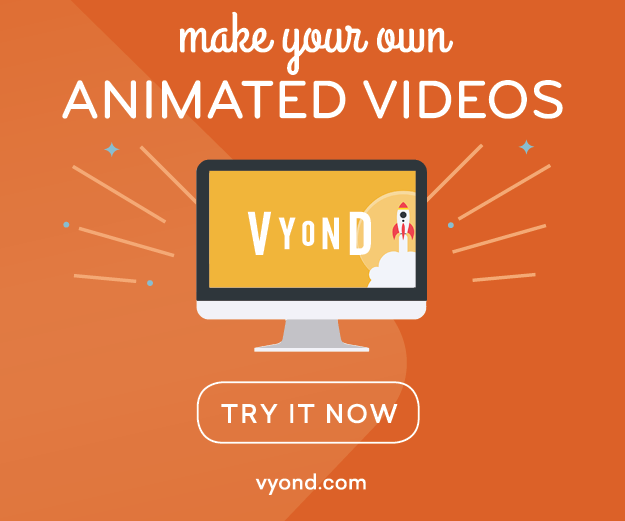 A problem I ran into is I recorded audio directly into my scene. By accident I deleted the character. The audio remained, but now not attached to a character. I could not find how to reattach. Frustrating since I did not upload the audio, so I did not have the file.

I would very much like to see the text-to-speech get quite a bit better. I am using a voice over actor for my main character, but the accessory characters could be text-to-speech if it was better.

Ability to have text-to-speech based off a branded voice. Very helpful for secondary characters that would have smaller roles and therefore would not warrant paying for voice overs each time, but also don’t want the same voices anyone can use. This would be a revenue opportunity.

There are a few things I want to see with the characters.

The ability to have GoAnimate create a custom brand character with all the characteristics needed to fit perfectly into the GoAnimate world. I see this as a custom head/hair/eyes while choosing one of the predefined bodies. This is a revenue possibility.

When a character moves from walking to facing you to waving, there should be a smoother transition rather than the hard cut. Chair to standing up. Motorcycle to getting off. Dancing while moving around a specified pattern.

Ability to name characters. Give some predefined emotions and motions. Example would be to have John, and Happy John that might be a custom expression. Dancing John that would be a predefined dance routine. See Motion Assets for more. Ability to delete, rename, change characters.

Ability to have branded assets that fit seamlessly into the GoAnimate world. Examples would be shirts, hats, jackets with brand logo that can go onto any character. This could be a revenue opportunity to create a brand asset pack for a flat fee. Brand products can easily be uploaded as a flat object, but is there a next level where those objects can incorporate into the GoAnimate world with additional functionality?

Ability to select a scene and magnify into it. Example would be if I GoAnimate would have the ability to have timelines for each character, I can magnify in to just that scene showing with all the timelines of that scene so I can work independently.

GIF or animated objects to insert into GoAnimate. Example would be to create a background that has motion, such as trees rustling.

The ability to create motion assets that can be saved and dropped into any scenes. Example would be to have a group of people doing something. Save that, then drop that into any scene. The additional ability to swap characters for that motion. Example would be to have a few people come together in a conversation. If I drop that into every scene with the same characters it would become stale quickly. Swapping out the extras but maintaining the motion would be a great way to speed up production.

Better control over animation, animation timelines, and object animated over time. Example would be the ability to easily spin or rotate an object, move an object to another position while shrinking or rotating. This could easily just be me not having enough time on your platform, but it does not seem intuitive.

The ability to take a scene and export as a GIF for marketing such as Twitter.

The ability, like Animatron, to promote GoAnimate and gain some revenue. I plan on uploading 2-5 videos per week on YouTube, which will also be on my website, and such a program would be nice.

As I use GoAnimate over the next week and into the new release on December 12th, I will add thoughts to this post so stay tuned!