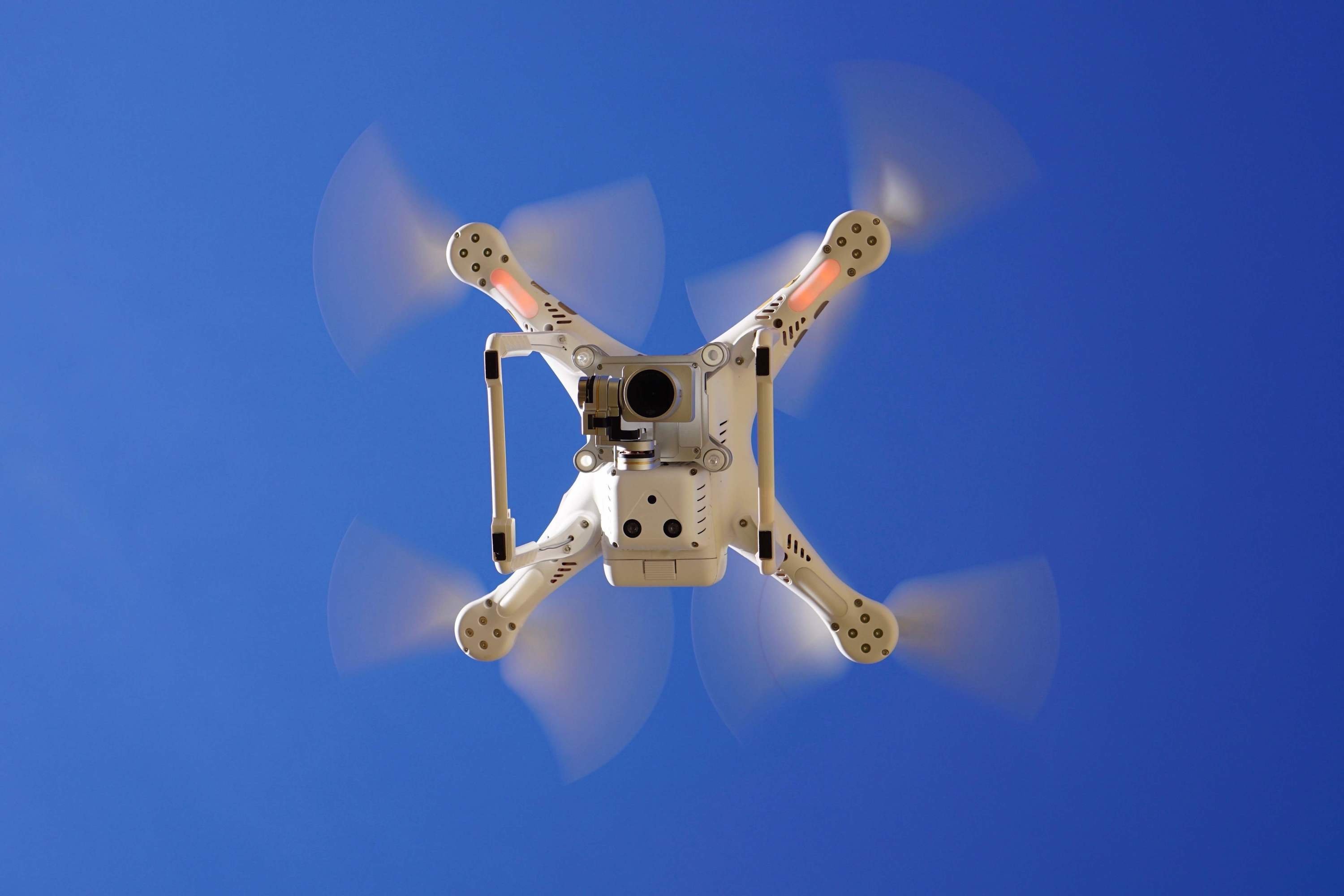 WHAT ARE DRONES CAPABLE OF IN THE HANDS OF PEOPLE BENT ON DESTROYING OUR GREAT NATION?

Drones can fly autonomously with pre-programmed flight patterns, at low altitude, and under radar until they get to their target. Being equipped with object avoidance sensors, drones are increasingly more likely to complete their flight. Does this give drones the potential of becoming dangerous in the wrong hands? If so, what might people target and how? What, if anything, can we do to prevent drones from being used by terrorist?

There are countless soft and hard targets, and as you fortify one, softer targets become the principle. Some are cliche, such as utilities, while others may not be on any watch lists. Vigilance and creative counter thinking is the only defense. But will it be enough?

Terrorism is a weapon in and of itself, and probably the most danger collaterally, but drones can be equipped with other, very dangerous, weapons.

The answer may have been just announced! New device zaps rogue drones out of the sky. Check this out here from @TheDroneWarrior

As drones become popular culture, detecting a rogue drone on a mission to destroy will become nearly impossible. Could you determine a drone purpose in time to effectuate a offensive plan, let alone a defensive one? Are we now going to always need to look up?

This inability to detect allows for a very extensive mission profile selection. As inexpensive as drones are, your selection won’t be necessarily limited by budget. Drones fit into a backpack and assemble in mere minutes. The person deploying the drone doesn’t have to know anything about flying it. They simply assemble, turn it own, and launch the mission profile from an app on their phone. The onboard computer and guidance system takes care of everything else. The drone can be monitored by a third party from any distance via cell connection, so the deployer can simply walk away after deploying the drone.

With increases in battery capacity, drones can fly longer distances with more payload. Drones are so easy to operate, you can launch one from the bed of your truck.

Would a city shut down if parking garages, museums, and office buildings became targets? The answer is yes, and quickly. What if recreational sites were shut down such as stadiums, ball parks, and cruise ships? What impact would any of these have on the economy? Devastating!

If transportation was attacked by a squadron of suicide drones flying under a bridge to blow it up while under heavy traffic, or prevented people from escaping an area by blowing up cars on a bridge or other routs, how crippling would that be?

Everyone is looking at utilities, hospitals, and other high profile targets, but what if these targets as well as any number of other soft targets become the mission profile? The impacted on society would be severe? The economy could collapse overnight. Worse yet, how would you convince people of their safety moving forward? Outlaw drones?